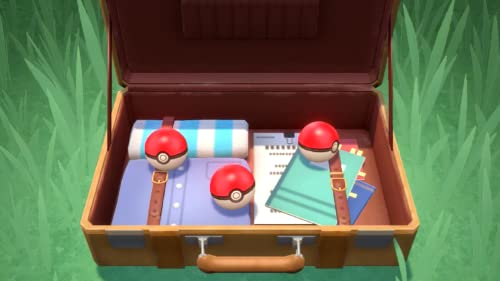 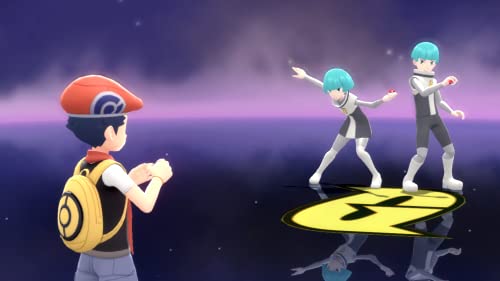 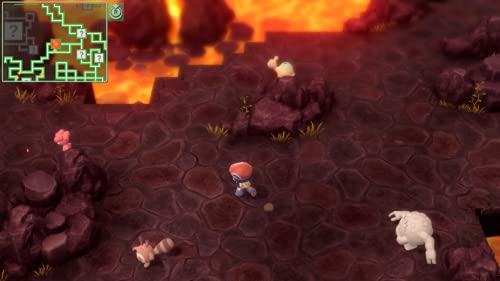 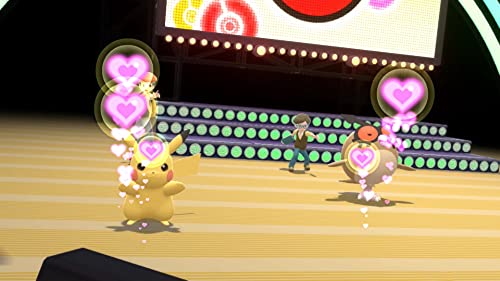 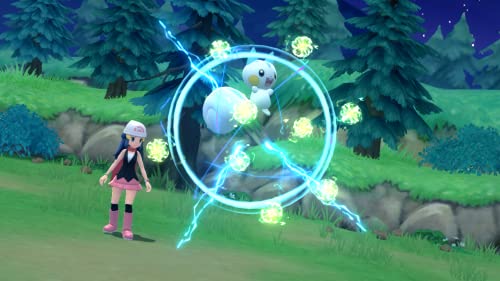 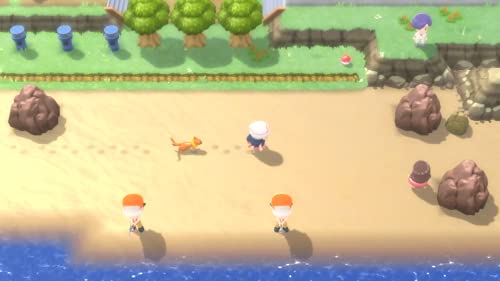 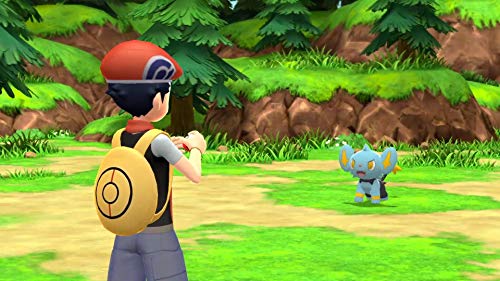 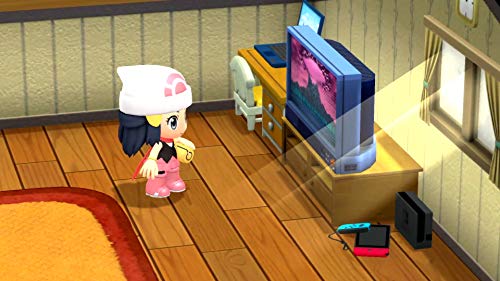 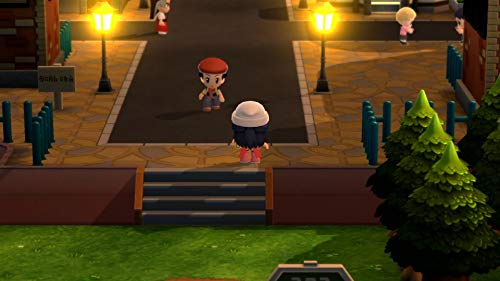 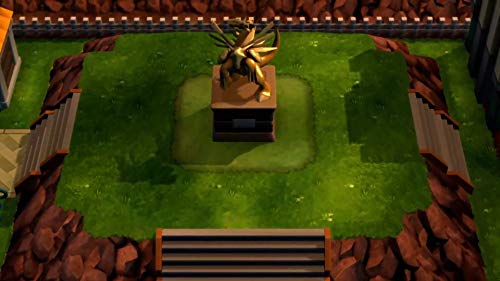 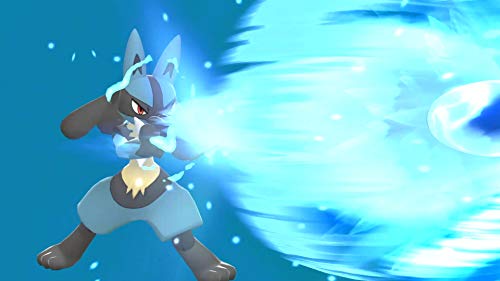 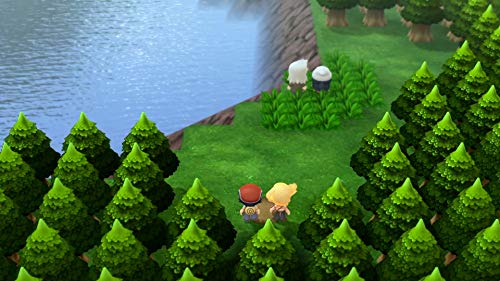 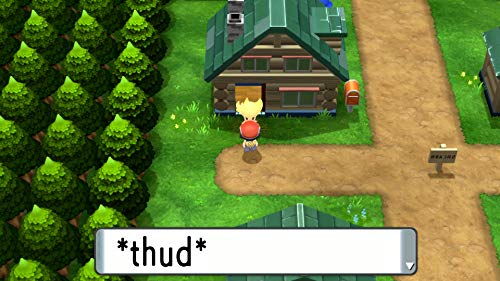 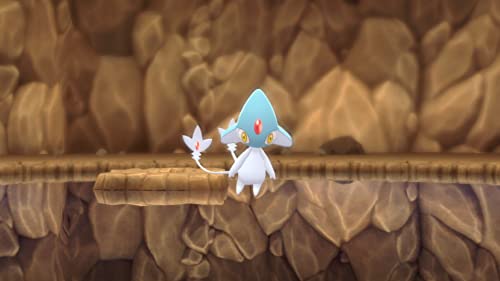 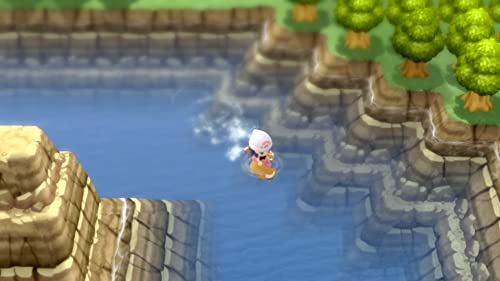 Adventures in the Pokémon Brilliant Diamond and Pokémon Shining Pearl games will take place in the familiar Sinnoh region. Rich in nature and with mighty Mount Coronet at its heart, Sinnoh is a land of many myths passed down through the ages. You’ll choose either Turtwig, Chimchar, or Piplup to be your first partner Pokémon and then set off on your journey to become the Champion of the Pokémon League. Along the way, you’ll run into the mysterious organization Team Galactic, and be able to encounter the Legendary Pokémon Dialga or Palkia.

Choose Turtwig, Chimchar, or Piplup to be your first partner Pokémon

There’s an adventure for everyone

The Underground from the Pokémon Diamond Version and Pokémon Pearl Version games has been powered up and is now called the Grand Underground. Here, you can dig up valuable treasure and Pokémon Fossils, create your own Secret Base, and catch Pokémon in places called Pokémon Hideaways.

When you aren’t exploring in the Grand Underground, enter a Super Contest Show! Super Contest Shows are popular events in the Sinnoh region, each put on by four performers and their partner Pokémon, who work together to dance and show off their performance skills.

The Pokémon Brilliant Diamond game brings new life to this remade classic with added features
Explore the Grand Underground to dig up items and Pokémon Fossils, build a Secret Base, and more!
Test your style and rhythm in a Super Contest Show
A reimagined adventure, now for the Nintendo Switch system