In Nigeria, what do fuel and data have in common? They are both scarce. The scarcity of compensation data makes it challenging for startup founders to hire and retain talent and for tech workers to effectively negotiate their salaries when offered a job.

Recognising this pain point, TechCabal Insights is conducting a deep dive into the crucial issue of tech talent compensation in Nigeria. We need your help to uncover insights and present recommendations on the issue.

Please take a few minutes to fill out this survey. 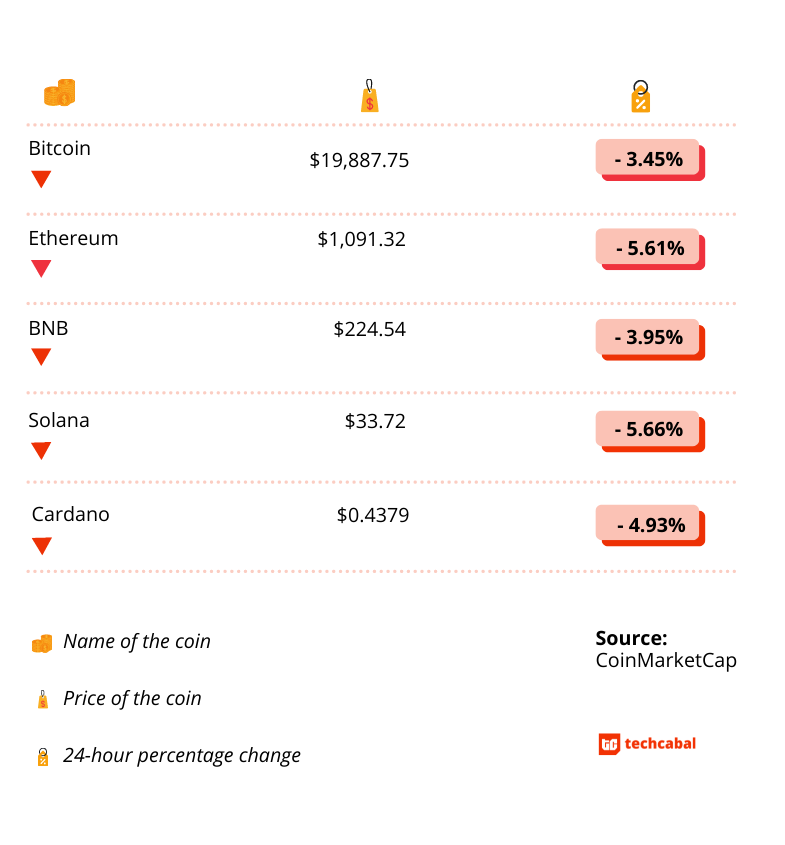 What’s Endeavor Catalyst Fund all about?

The answer is in the name. It is a fund created to catalyse entrepreneurial endeavours by investing in high-potential businesses that are raising priced equity rounds at Series A, B and C. Endeavor Catalyst invests exclusively in Endeavor Entrepreneur-led companies—companies selected into the Endeavor network. Endeavor is a global community of entrepreneurs that offers services that help businesses grow and generate revenue and jobs.

So far, so good

Since the inception of the first catalyst fund in 2012, Endeavor has made over 260 investments in over 35 markets across Latin America, the Middle East, Southeast Asia, Europe, the United States, and Africa. According to Endeavor, these companies have generated $17 billion in revenue and nearly 2 million jobs. Forty-nine of the businesses they invested in have become unicorns, including Flutterwave in Nigeria and Swvl in Egypt.

Endeavor Catalyst is going against the trend in the current fundraising environment—doubling down on its investments while most investors are slowing down. Out of this fund, it has already invested in companies like South African TymeBank, Kenyan Apollo Agriculture, and Clickatell.

HALF OF SAFARICOM’S $900 MILLION PROFIT WAS FROM M-PESA 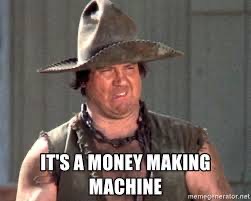 Safaricom’s latest annual report shows that M-Pesa did almost half of the weightlifting and outperformed its other products—voice and data. Despite the fact that M-Pesa only generated 36% of revenue ($15.5 billion), it ended up contributing almost 50% of the telecom’s profit before tax—$423.8 million.

This is not the first time M-Pesa is raking in head-turning profit for Safaricom. In the previous fiscal year, M-Pesa accounted for 41.7% of the total profit before tax—Sh39 billion.

What is M-Pesa’s secret?

How is the profit from M-Pesa increasing year-on-year while outpacing operation costs?

The report had some answers. It said that it was partly because of the increase in usage from Kenyans as a cashless service alternative. Businesses have been won over by the convenience of mobile payment. It offers them higher transaction and wallet size limits and zero charges for cash transfers between mobile wallets and bank accounts.

Safaricom also said that it was able to grow that revenue because it extended the uses of M-Pesa beyond personal transfer to utility payments and loan acquisitions. The additional services required little capital expenditure, but service fees generated an outsized profit.

This is great news. Not just for Safaricom but also for other telcos like MTN, Airtel and others who are replicating the mobile money service in countries where they have strong market share.

Meanwhile, MTN is still in court with 18 Nigerian banks over an alleged $53 million mobile money fraud. 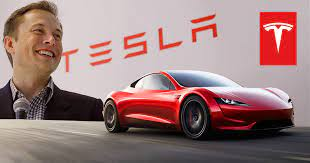 Here’s how we assume the conversation between many ex-employees of Tesla and interviewers go.

Interviewer: Where did you work last?

From recent hirings, several top technology companies in the world have judged Tesla to be a great pipeline for talents, as they’re currently racking up hundreds of ex-employees laid off from the automotive company.

ICYMI: Earlier in June, Tesla joined a pretty long list of tech companies to lay off some of its salaried staff. CEO Elon Musk said he had a super bad feeling about the economy and had to do something about it. Recently, he shut down Tesla’s office in San Mateo as part of efforts to reduce the company’s workforce by 10%.

According to a report by Punks & Pinstripes, the biggest technology companies in the US are now employing from the ex-Tesla pool.

Meta, Apple, Amazon, Microsoft, and Google are all hiring from the car company’s laid-off talents. Rival automakers like Lucid Motors and Rivian Automotive have also plugged into the hiring spree, racking up to 90 former Tesla employees.

Zoom Out: Lay-offs have characterised the global tech scene in H1 of 2022, with over 15,000 tech employees laid off in May and crypto exchange Coinbase retracting job offers. In the midst of these, top tech firms seem to be intentional about hiring valuable talents, begging the question: Were the lay-offs really necessary?

GAME: HOW MANY WORDS CAN YOU MAKE FROM “STARTUPS?”

There are 57 words and we’ve already given you 1. Play the game here.

Founders’ resource: What to look for in a startup lawyer.