It’s been 10 years since African pop sensation Davido broke into the music scene.

Davido might have started out as an OBO, but now, he’s a GOAT. Ten years later, the singer has 5 million monthly listeners on Spotify and has collaborated with other global voices like Nicki Minaj and Chris Brown.

Yesterday, Davido celebrated the anniversary of his debut album, Omo Baba Olowo: The Genesis, on Spotify where he released a few details about the album.

For example, did you know he released his first album when he was just 19 years old? Anyway, Spotify is releasing these details with a quiz so check out the quick Q&A. 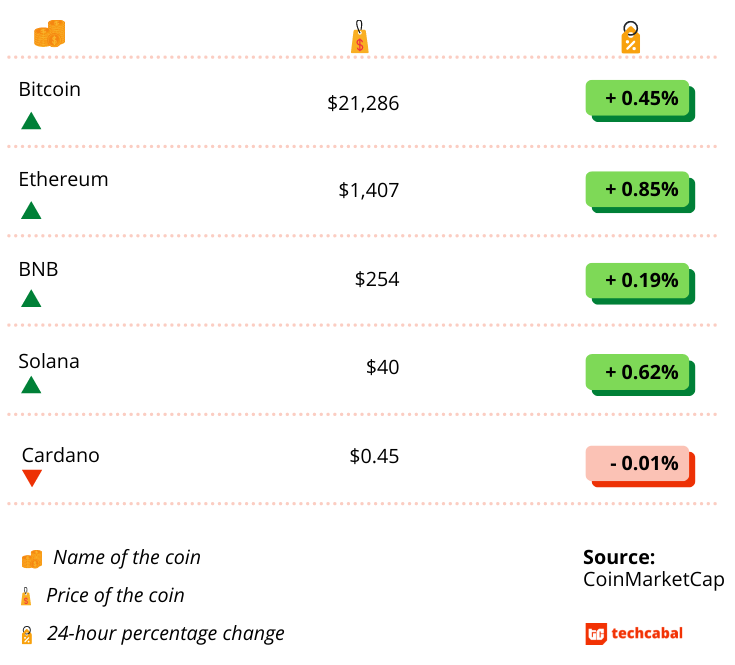 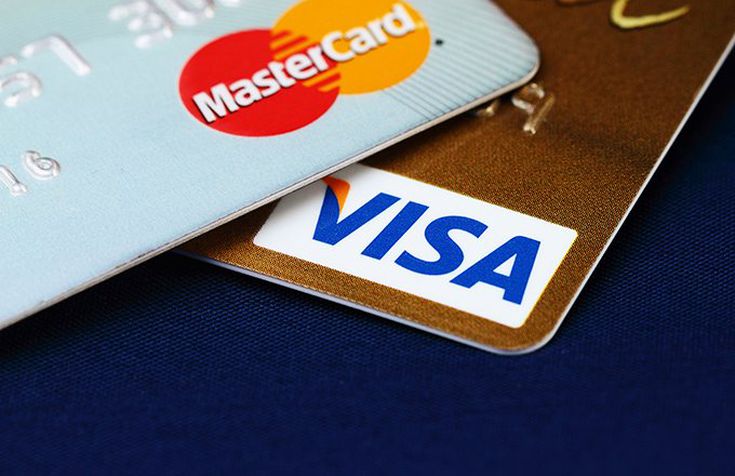 African fintechs are having a card hard time.

Last week, several announced the shutdown of virtual USD Cards for their users. Flutterwave, PayDay, Busha, Vella Finance, and Uganda-based Eversend, all announced that their virtual dollar cards and wallets would be terminated indefinitely.

According to Flutterwave, the suspension is due to “an update from the company’s card partner” whose API Flutterwave uses to offer dollar cards to Africans.

It also appears that all the other fintechs use the same API.

Sidebar: APIs or Application Programming Interfaces allow you to integrate a service or an application onto your platform. For example, if you build a large tank that provides water to people using one tap, an API basically allows others to connect more taps to your tank and provide water to more people from different places.

It’s not clear which “card partner” Flutterwave and the other fintech startups are referring to, but these platforms have issued virtual cards powered by MasterCard and Visa—2 leading global card issuers. TechCabal is yet to confirm what exactly happened that led the “card partner” to take this decision.

Well, many African individuals and businesses use these dollar cards to pay for international services.

Paying for international services like Apple Music, YouTube Premium or even shopping online on Amazon can be impossible with a debit cards from commercial banks. Personally, in Nigeria, my naira MasterCards don’t work with my Google Pay account, so I’ve had to use a dollar card from Barter just to pay for YouTube Premium.

More recently, commercial banks in Nigeria also reduced limits on international transactions using naira debit cards to $20 (around ₦10,000) per month. This means even for cards that work, they can only make about $20 worth of transactions per month.

In Zambia, only 10% of the adult population have access to debit cards.

Businesses aren’t left out as many use fintech-issued dollar cards to run their businesses. Douglas Kendyson, CEO of Selar told TechCabal, “It affects us in a big way because all our Facebook ads are connected to our Barter virtual card. Our Amazon web services (AWS) plan is also connected, and you can’t even afford to miss one payment, or else they’ll take you off.”

Big picture: Not all fintechs are shutting down dollar card services though. It appears that Bitmama, Mono, and Chipper Cash are still up and running. Have an alternative for dollar payments? Let us know.

NIGERIAN FINTECH EXECS CONVICTED OF MONEY LAUNDERING IN THE US 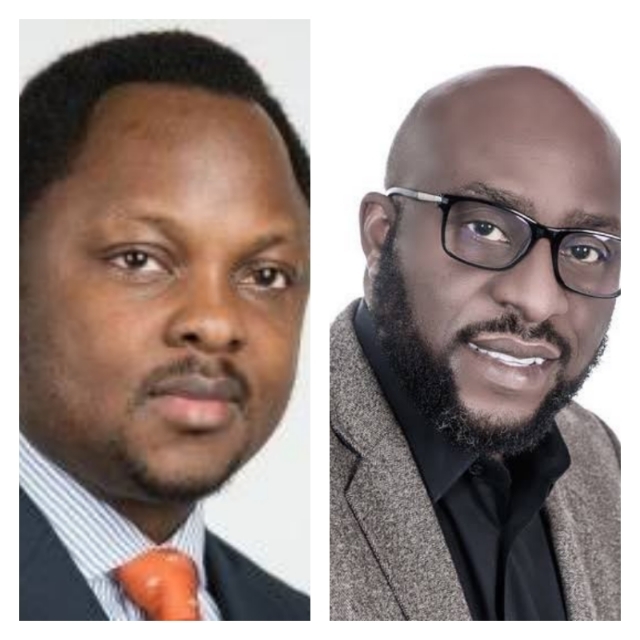 In more fintech news, the Nigerian executives of a Texas-based fintech, Ping Express, have been convicted of money laundering in the US.

According to a statement released by US Attorney for the Northern District of Texas, Chad E. Meacham, the firm admitted it failed to maintain an effective anti-money laundering programme, and operated without a licence in at least 5 US states.

Within 3 years, the company transmitted more than $167 million overseas, including $160 million transmitted to Nigeria, some of which were proceeds from online romance scams.

The company also admitted it failed to seek sufficient details about the sources or purposes of the funds it helped to transmit, or the customers initiating the transmissions. By law, the company was supposed to report any suspicious transactions to regulators. But according to the company’s court filings, it failed to make a single anti-money laundering report in 3 years of operation.

One of Ping’s top customers, Collins Orogun—who is also facing 20 years in prison—admitted to using Ping Express to help other fraudsters commit romance scams. For example, an Indiana woman was deceived into sending $15,000 to a fake Irish captain she fell in love with. In his 2 years of operation, Orogun transferred over $1 million using Ping Express, without any checkmating from the fintech.

SOUTH AFRICA IS AFTER MONOPOLIES AGAIN 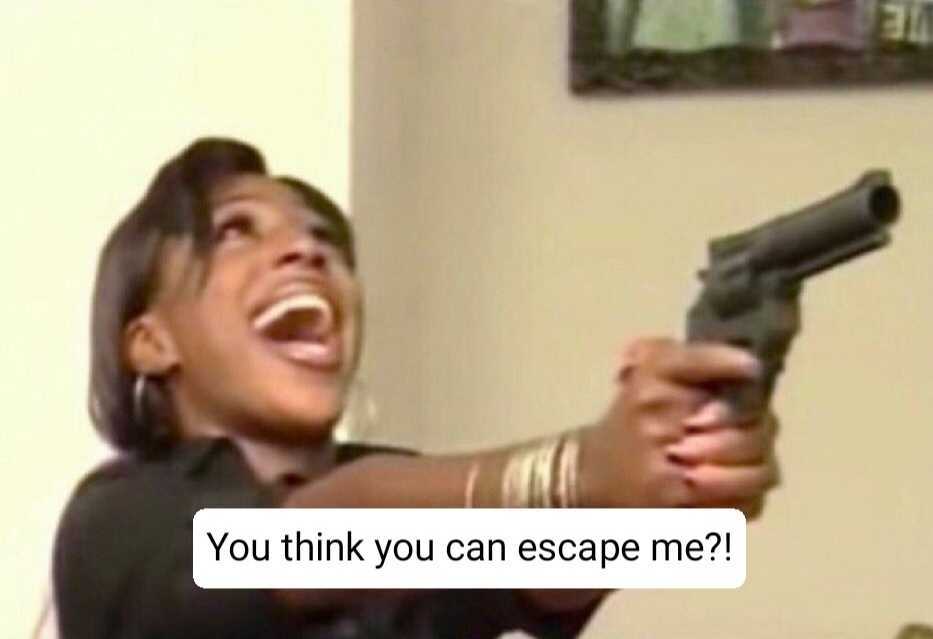 Over the past couple of years, South Africa has been heading in the right direction to cut down companies that monopolise markets.

In 2019, the Independent Communications Authority of South Africa (Icasa) discovered—after a 3-year inquiry—that DStv had a dominant position in the market. It made several recommendations to break DStv’s monopoly in SSA.

Basically, the Commission spent the past 14 months finding out which platforms were so popular that other services in the same sector would find it difficult to compete.

ICYMI: Both Apple and Google take as high as 30% out of any payment you make using the Apple App Store or the Google Play Store. The owner of the service gets 70%.

In South Africa, the Commission has decided that these fees are too high and seeing as there’s no competition for Google and Apple, SA wants the companies to allow developers to offer another form of payment to users or impose a limit to how much commission they can collect.

South Africa’s Commission is also recommending that Google Ads should prominently label its ads and allow only organic results to appear at the top of every search page results.

The Commission made a few other recommendations for other companies, and everyone—including the mentioned companies and the public—has 6 weeks to give feedback ahead of the final report which will be published in November.

The African logistics market is valued at $150 billion. Startups operating within the sector number over 400, with 65% of them established within the last 5 years. Transportation and logistics in Africa are mostly fragmented and inefficient, resulting in higher costs for consumers and businesses. By innovating around this, startups have received backing from VC investors.

Their emergence is supported by the rising popularity of both e-commerce and technology that necessitates last-mile delivery. Ride-hailing platforms and digital logistics marketplaces have been able to aggregate the sector, formalise operations, and provide much-needed access to financial services. All of these have helped reduce frictions that exist in the supply chain by fully integrating the entire logistic process and deepening the value chain.

So while startups have continued to emerge within the space, some challenges persist. They include high customs duty charges, poor internet and mobile penetration in certain areas, and poor infrastructure in certain areas. These challenges result in low intra-African trade. Research from Ecobank reveals that less than 20% of what is produced remains in the African region while 80% gets exported. 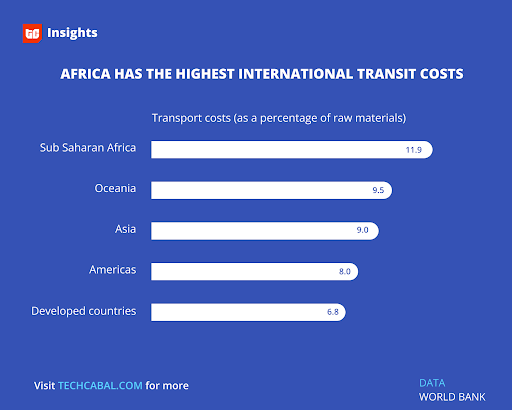 The recently launched Africa Free Trade Continental Agreement (AfCFTA) could improve intra-African trade and proper execution of this trade agreement could further boost logistics and open up the untapped potential of African trade.

According to Kenechi Uzor, CEO of Kobo360, a Lagos-based logistics startup, “In order to make the industry work to its full potential, we need a working transportation system from rail to roads to sea transport, as well as favourable policies to aid the movement of goods across African borders.”

While startups continue to handle the innovation bit of logistics, governments across the continent should ensure harmonised policies that eliminate logistic bottlenecks are implemented.

You can download all our reports here and watch videos from our events. Send your custom research requests here.

GAME: HOW MANY WORDS CAN YOU MAKE FROM “DOLLAR”?

Here are a few: lad, doll, and rad. How many more can you find?