YNW Melly is no longer facing the death sentence in his double murder case, after his lawyers discovered that prosecutors failed to deliver a notice of intent to seek the death penalty, a little-known rule in Florida’s criminal procedure.

According to Pitchfork, attorneys for the 23-year-old rapper, who was charged with two first-degree murders of longtime friends Anthony “YNW Sakchaser” Williams and Christopher “YNW Juvy” Thomas Jr., filed a motion to preclude the state from seeking the death penalty on April 27.

Police say he and another rapper and associate YNW Bortlen shot and killed Williams and Thomas back in February 2019, before staging the scene to appear to be a drive-by shooting. Essentially, Melly’s lawyers were able to have capital punishment tossed out from sentencing due to a technicality.

Death Penalty Tossed Due to Technicality Found By Melly’s Lawyers

Court documents viewed by Pitchfork state that while Melly was arraigned on the superseding indictment “on or about March 2, 2022,” the state of Florida “has never filed a Notice of Intent to Seek the Death the Penalty listing the aggravating factors it intends to prove as it relates to this new or superseding indictment.”

Prosecutors had 45 days to give Melly a notice of intent to seek the death penalty, which they ultimately failed to do, court documents show. 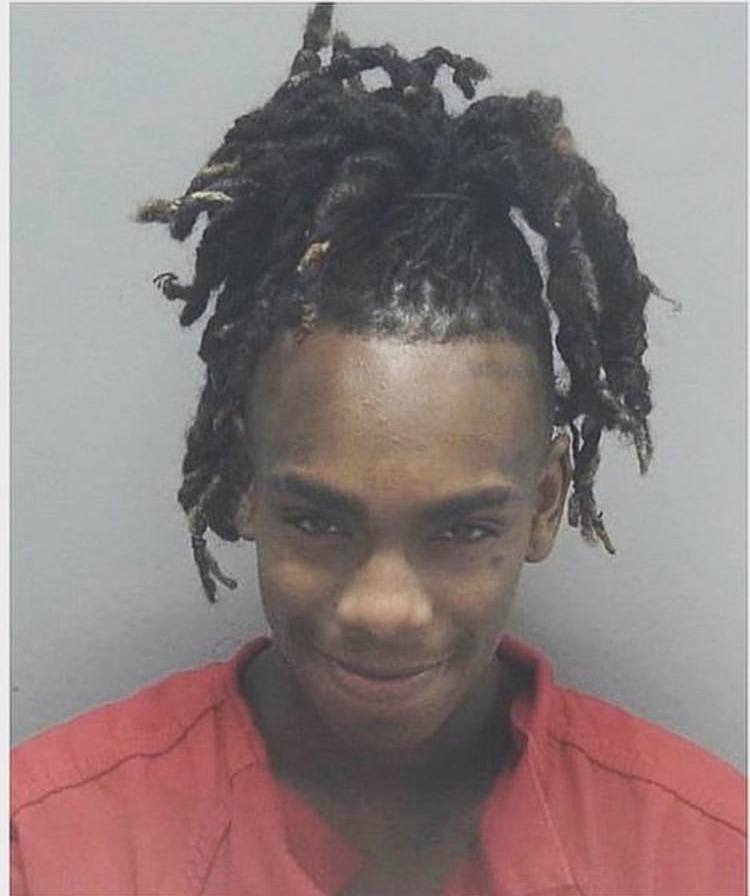 The court filing continues: “The State must must additionally now prove that the Defendant committed the charged offenses for the of purpose benefiting, promoting, or furthering the interests of a criminal gang, which was never alleged in the original Indictment. Since the 45 day Notice of Intent to Seek Death has expired, the State should therefore be precluded from seeking a penalty of death in this cause.”

The young rapper, best known for the 2018 hit song “Murder on My Mind” in which the music video contained disturbing similarities to the murders he is accused of taking part in with fellow YNW associate Bortlen, who was released on bond in 2020.

In 2020, a year after Melly was arrested and charged with the murders, the rapper was hit with wrongful death lawsuits by the estates of Williams and Thomas.

Although he no longer faces the death penalty, Melly is still facing life in prison if convicted in the double homicides.