ATLAS (ACO Tech Local Automotive Services), an infotainment operating system for cars that’s most commonly found in modern Proton cars today, has been officially launched with a series of partnership announcements, the operating system is developed entirely by local tech company ACO Tech and it does quite a lot of other things than your regular Apple CarPlay and Android Auto interface.

Based on Android 10, ATLAS offers a new way for drivers to get connected with social and payment features, while it has things such as remote controlling your car and vehicle diagnostics that you can do it on your phone with ATLAS Auto, it also has a proprietary App Store that lets you download apps that’s tailored for your vehicle’s screen, one of the most notable apps is local radio station app SYOK, which has been tweaked with a more car friendly interface for easier navigation.

As for in-vehicle services on ATLAS, ACO Tech has partnered with UOB Malaysia and Fasspay to develop an in car e-wallet solution that you can easily make payments for services in your car, it has also partnered with FIVE, a petroleum company in Malaysia to offer automotive-related support through its extensive network of service providers.

Meanwhile, ACO Tech has also signed a memorandum of understanding with Huawei to further develop cloud based solutions on Huawei Cloud for regional markets, which could possibly speed up the implementation of ATLAS on more vehicles locally and regionally.

ATLAS is currently available on more than 10,000 automobiles on the road and they can be found on ATLAS head units running on Android 10. 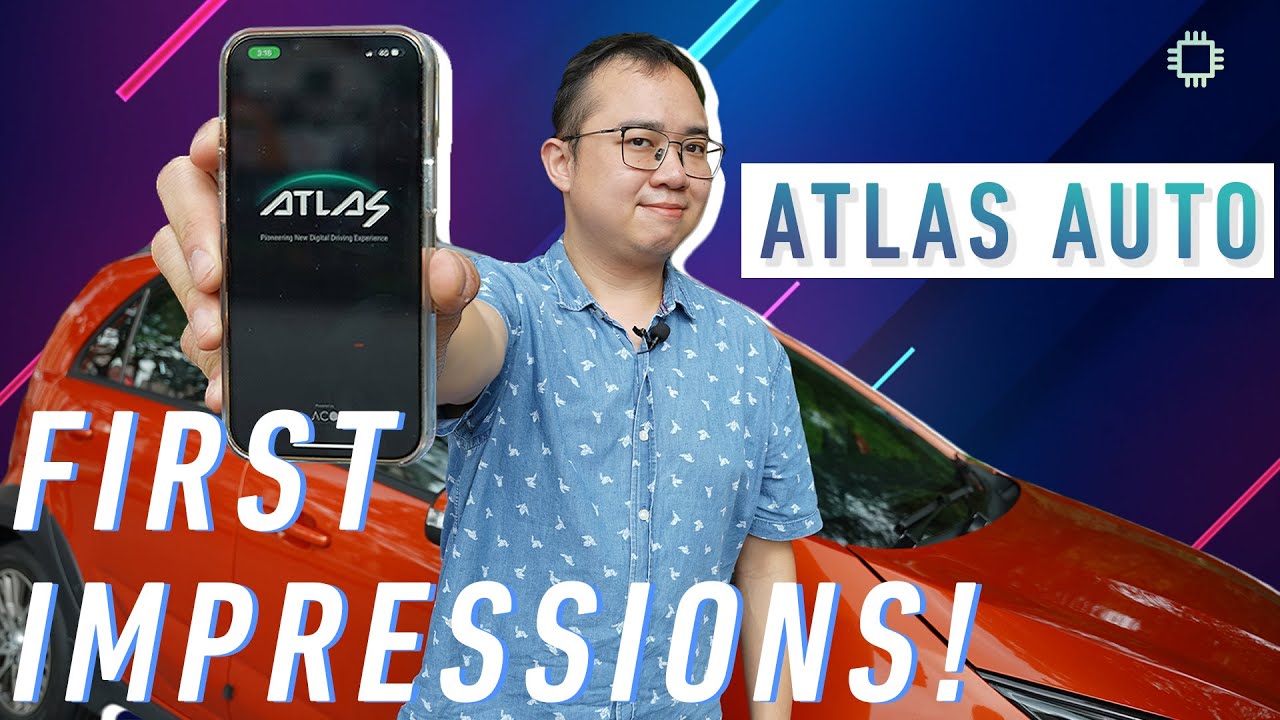 The geeky dictator of KLGG.