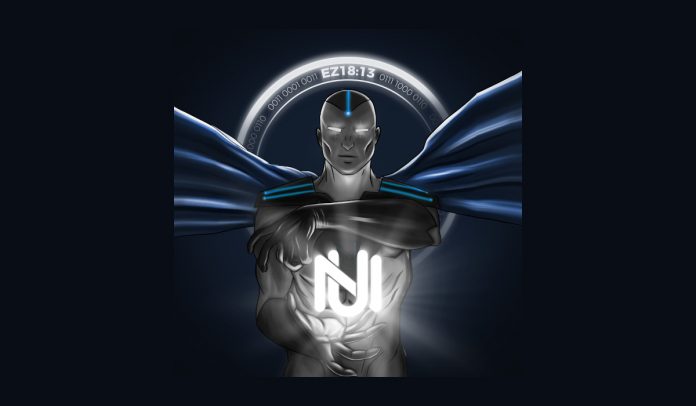 A Prototype of The Ultimate Tech Community

Imagine running with the bulls, hiking mount Everest, and paragliding over the Grand Canyon, all without ever leaving your living room. In its truly realized form, the NuGenesis Metarealm offers lifelike sounds, smells, and sights, all from the comfort and safety of your home. With Australian tech pioneer NuGenesis, the only limit is your imagination.

The Metaverse offers so much more than a futuristic venue for concerts and video games. In November 2021, the city of Seoul, Korea announced that it will spend 3.9 billion Won by 2030 to become a ‘metaverse city’.

Meaning, in 2030, Seoul residents and visitors will be able to visit government offices in the metaverse to avail of government services — you can renew your passport from the comfort of your living room while wearing an AI headset. Seoul is creating a “Metaverse 120 Centre” that will serve as the Seoul City Hall in the metaverse. This will allow residents to interact directly with their local officials and make public inquiries concerning community regulations and legislature in the metaverse.

But smart cities aren’t just in the metaverse. Instead, smart cities, like Farley Tech City, harness the potential of interactive service delivery. Meaning, the virtual smart city is a digital twin of the real-life physical city. For NuGenesis, its virtual city, Tech City, will serve as a digital twin for the real-life physical city in the legacy world, located in Farley, New South Wales.

NuGenesis, a fully developed layer 1 blockchain protocol, seeks to do for Tech Gurus what Seoul has done for all its residents. NuGenesis has created a prototype for smart cities in its Metarealm: Farley Tech City, the first of its kind Tech Utopia, to be revealed in New South Wales, Australia in 2025. It is a tech city designed to provide everything one could ever need, all while fostering innovation and collaboration between the best minds in the industry.

The digital twin of the physical Farley Tech City will exist in the NuGenesis Metarealm, allowing Farley Tech City to simulate the impact of any potential changes or events. Farley Tech City is being constructed in the real world, in Farley, New South Wales Australia, along with its 1:1 digital representation in the Metarealm that allows users a seamless life-like 3D experience.

The future is now, and it is with NuGenesis.

The NuGenesis Metarealm refers to the capabilities empowered by the NuGenesis blockchain that allows for the creation of virtual spaces, which incorporate a substantial use of virtual and augmented reality, to create a parallel metaphysical reality. It allows the greatest tech minds on earth to meet up in the metaverse. It removes boundaries created by geography while maintaining its own sovereignty.

NuGenesis’ Farley Tech City will revolutionize the way people fulfill their employment and educational obligations. Employing AI technology to monitor physical and behavioral biometrics, emotion regulation and recognition, and personal data, NuGenesis has created a seamless transition between the physical world, and its tech utopia, situated in the NuGenesis Metarealm.

Farley Tech City is a tech utopia designed to promote and facilitate collaboration between existing tech minds, and to attract those from the legacy world into the metaverse. For some, they will attend work or school in the NuGenesis Metarealm, before checking out and returning to the physical world. For others, they may become residents of Farley Tech City, deciding to spend a substantial portion of their time there as it is designed to provide all recreation and personal amenities that could be required.

The tech hub will consist of small communities of approximately 1,000 residences, constructed around a smart city designed to provide communal features for leisure, recreation, education, and employment. Without visiting a physical location, Metarealm residents and visitors will be able to access affordable education, reliable healthcare, and government services currently bottlenecked by wait times and bureaucracy.

NuGenesis serves as a model for smart cities everywhere. It exemplifies what is possible with extraordinary effort in this virtual age. It will allow citizens and governments alike to harness the power of blockchain technology.

Disclosure: This is a sponsored article. Please do your research before buying any cryptocurrency.