While iRobot’s high-end robot vacuums like the s9 and j7 series are regarded widely as some of the best in the industry, the company’s mid-range offering doesn’t have the same stellar reputation because it’s missing a key feature — smart mapping.

Thankfully, that’s no longer the case now that iRobot has updated its $449 Roomba i3 with new smart mapping functionality. This feature allows the robot to map your home’s floor plan and direct it to clean specific rooms. Smart mapping is also compatible with voice-activated assistants like Amazon’s Alexa and Google Assistant. 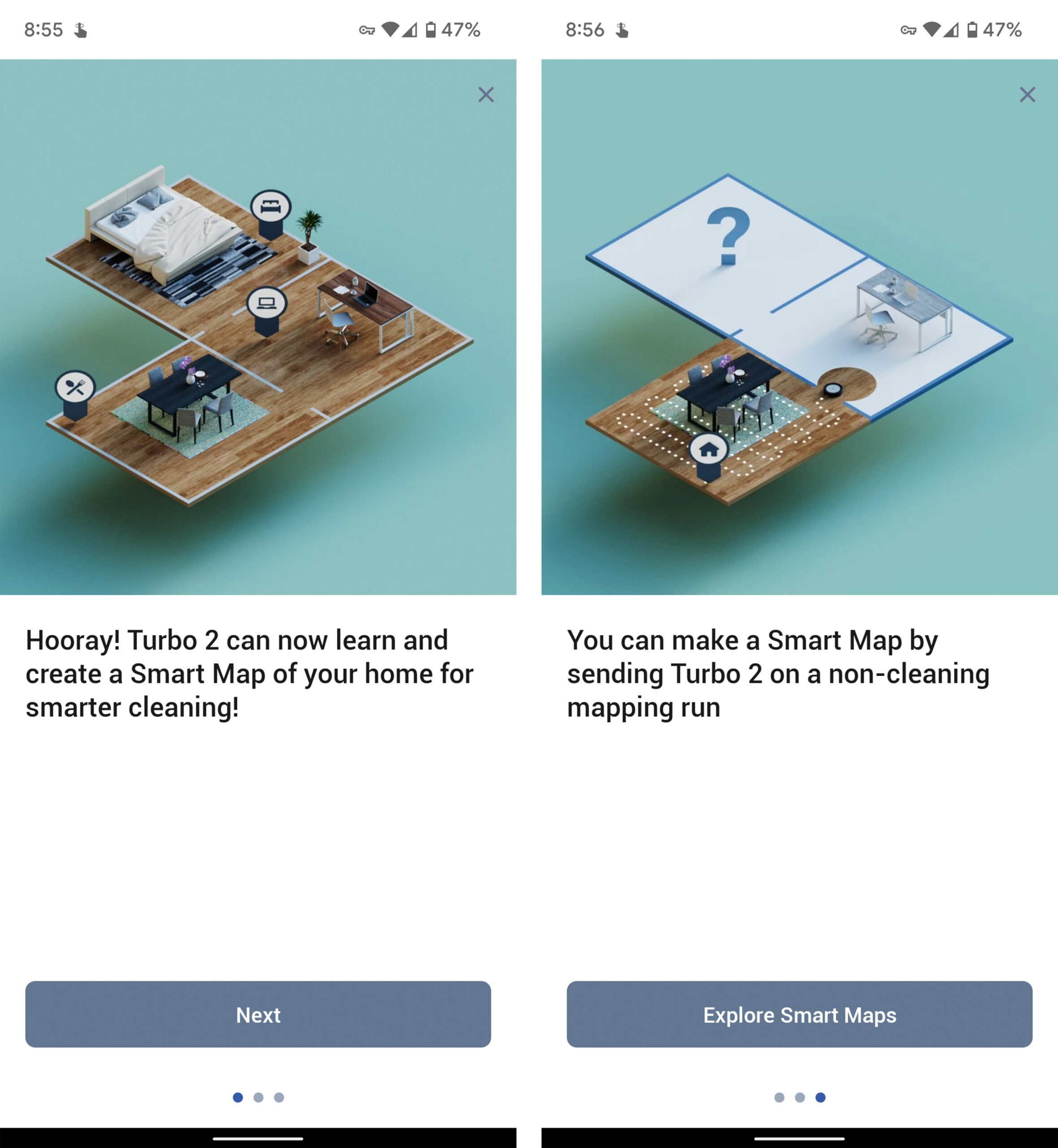 While a great move on iRobot’s part, ‘Keep Out Zones’ and ‘Clean Zones,’ two useful features that let you create specific barriers within mapped rooms, aren’t available with the i3. With the i3, the only option is the physical Virtual Wall Barrier accessories the company sells.

Along with this update, it looks like iRobot has removed the i7+ from its lineup as it’s no longer available on the tech company’s website. I’ve somewhat expected iRobot to make this change for the last few months following the reveal of the j7, the robot vacuum maker’s recently released Roomba that features the ability to avoid specific household items like cables and dog poop.